Your French school in Bordeaux

Founded in 1982, the Alliance Française Bordeaux Nouvelle-Aquitaine is a non-profit association, a private higher education institution and a professional training organisation whose objective is the teaching of the French language, the dissemination of French-speaking cultures and the dialogue between the cultures of the world.

We train more than 3,000 students of 110 different nationalities every year.

The AFBNA belongs to the international network of the Alliances Françaises which brings together more than 800 associations under local law in more than 135 countries. This vast network is represented by the Alliance Française Foundation, which is recognised as being of public utility.

Discover the city of Bordeaux

An environment conducive to learning

Our qualified and experienced teachers use innovative technologies to teach in an interactive and action-oriented way. Our classrooms are equipped with interactive digital whiteboards and a resource centre allows students to continue their work in complete autonomy.

To complete your training, we give you access to our digital platform. There you will find activities complementary to your course, documents made available to you by your teacher, as well as additional exercises and learning paths. A real private social network, it will also allow you to interact with your teacher and classmates.

A host family accommodation service, cultural activities and a personalised welcome allow you to enjoy a complete and effective language immersion.

The Alliance Française Bordeaux Nouvelle-Aquitaine is an official centre for taking French language exams. You have the possibility to take nationally and internationally recognised diplomas and certifications throughout the year.

Accessibility of our school

Our French language school and examination center are accessible to people with disabilities.

The ground floor of our school is accessible from the street and can accommodate people with reduced mobility. On this level, a classroom or examination room, our offices, and sanitary facilities are fully accessible. A procedure is in place for access to the books in our resource centre.

For more information, please consult the accessibility sheet of our establishment as well as the reception description. A register is available at the AF Bordeaux reception desk.

Our disability advisor will be able to adapt the reception and support to your disability. Do not hesitate to contact us if you have any questions!

The Alliance Française Bordeaux Nouvelle-Aquitaine has been awarded the label “Qualité français langue étrangère” (French as a foreign language) by the French government with three stars, i.e. the maximum, in all areas: management, premises, teaching, training, culture, communication, accommodation.

In addition, AF Bordeaux now holds the Qualiopi certification, which attests that our center is a professional training organization and that our practices and methods are in compliance with the national quality reference system based on seven criteria.

It is the reference establishment for teaching FLE in Bordeaux!

Know more about the label

AF Bordeaux holds the tourism approval delivered by Atout France (+ link) which enables it to organise a monthly cultural and tourist programme.

Under the chairmanship of Jacques DELMOLY and the Board of Directors, our administrative and pedagogical team is involved on a daily basis and makes every effort to ensure the success of your stay.

The Board of Directors is composed of 20 members. 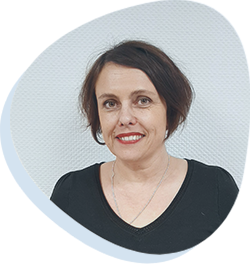 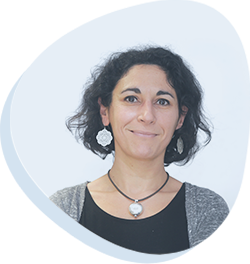 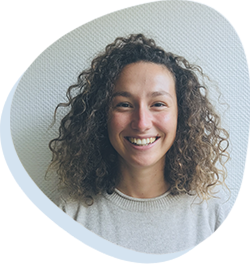 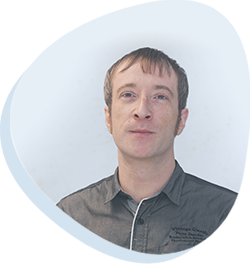 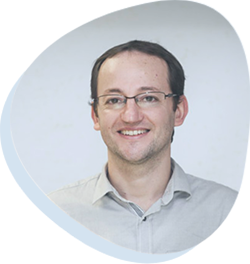 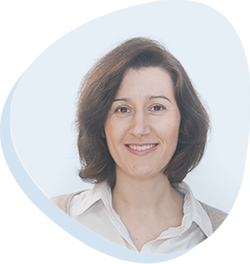 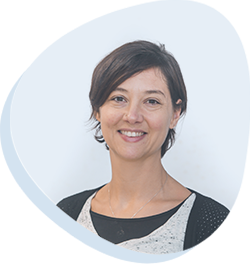 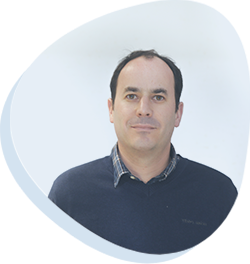 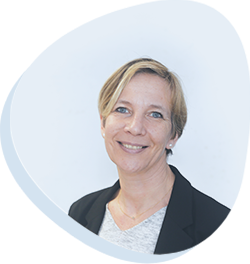 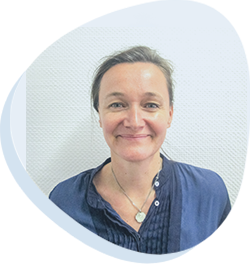 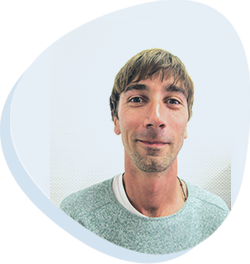 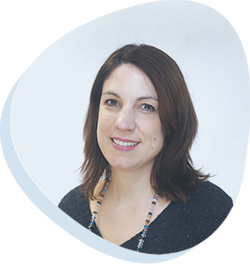 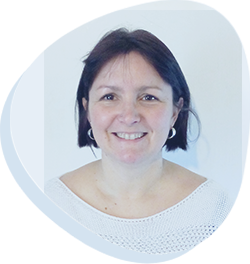 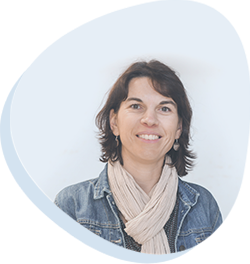 Every month, the cultural department of the Alliance Française Bordeaux Nouvelle-Aquitaine organizes a multitude of cultural activities for students to discover our beautiful city of Bordeaux, its customs and its surroundings. 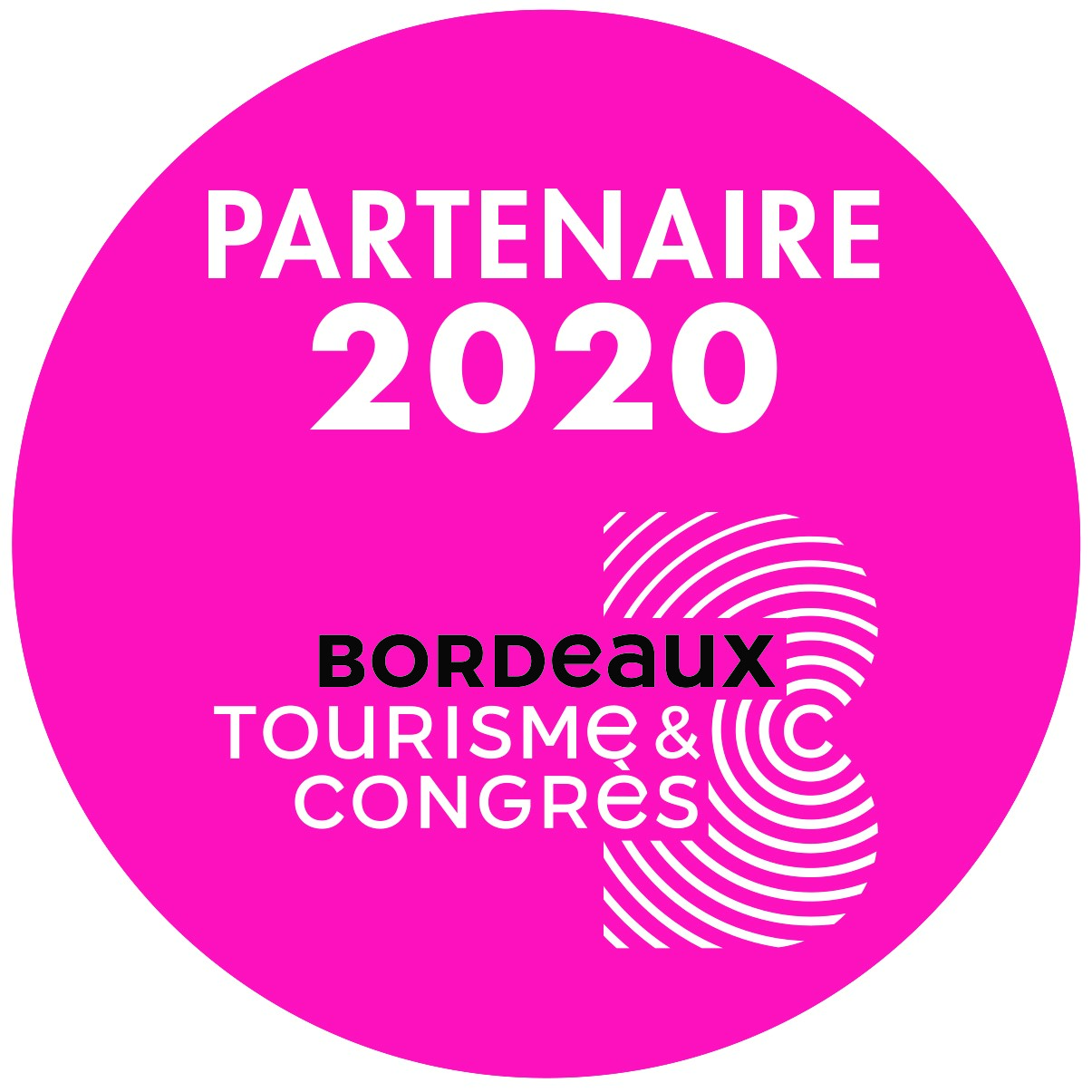 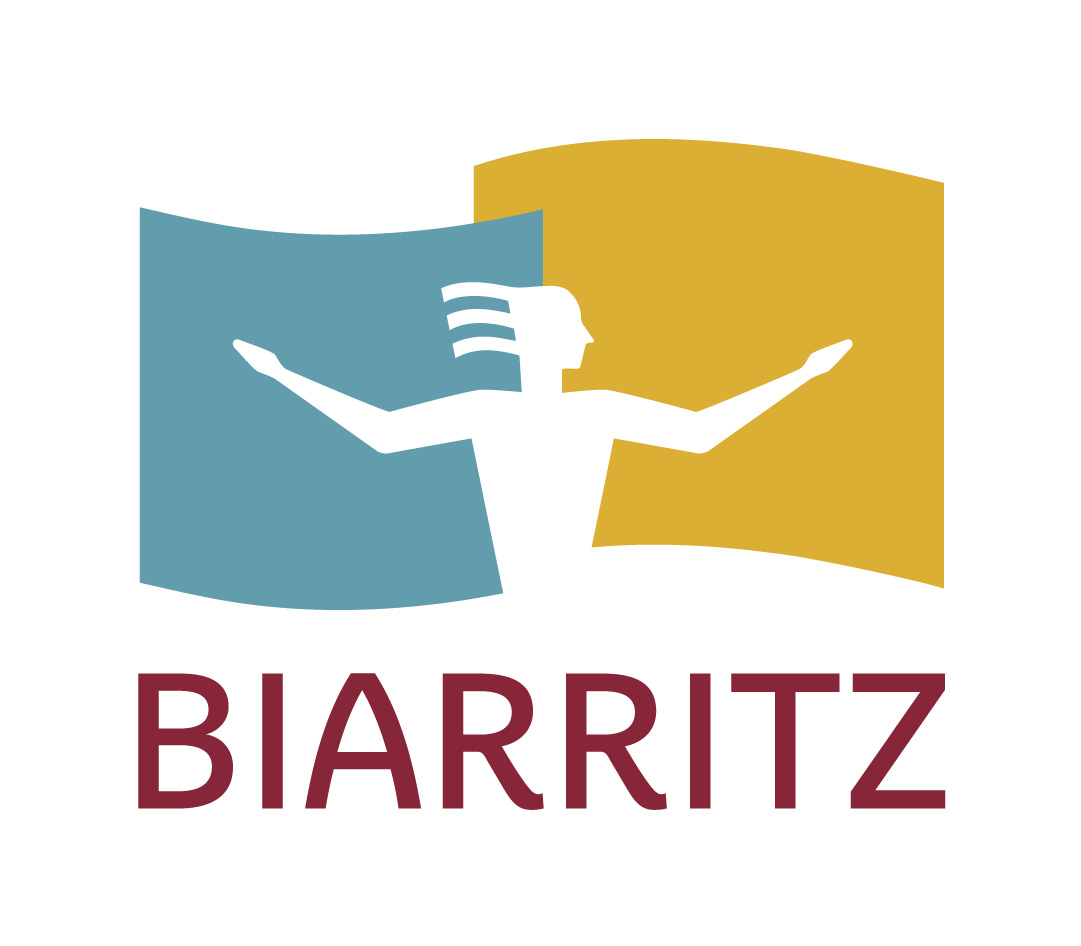 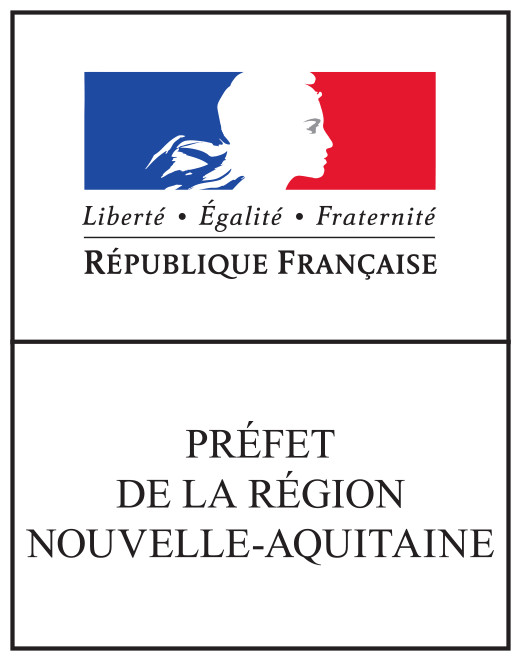 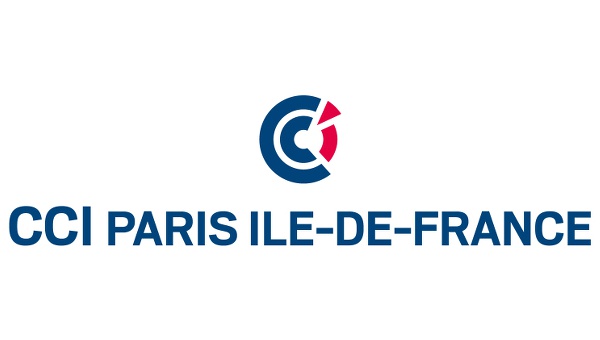 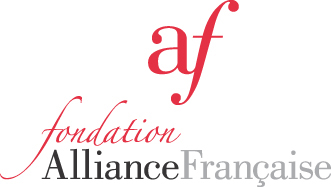 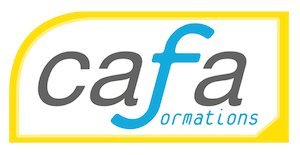 By becoming a member of the Alliance Française Bordeaux Nouvelle-Aquitaine, you will support our activities and help spread the French language and culture. Membership fees are valid for one calendar year.

If you would like to open your home to someone of another nationality or culture to share our language, history and way of life, you can become a host family. Our accommodation service connects Bordeaux host families with foreigners studying at our school.

Check our accommodation page or contact us for further information at hebergement@alliance-bordeaux.org.